I have been writing Go (or Golang) for about 6 years now. In that time I’ve seen quite a few different ways on how to organize a Go project. During my time at MessageBird I got introduced to a nice layered approach. I’ve taken those lessons and applied them to something that feels right for me; github.com/gerbenjacobs/svc

svc is not an actual framework, but more a convention for creating microservices.

The core of svc is centered around 3 layers: handlers, services and storages. Together with the cmd folder they are responsible for organizing your code into a clean and well-organized structure.

The idea is that requests only flow down the stack and answers flow up. These layers are connected via domain models.

Communication between the layers is done via interfaces. These are located in the file with the same name as the layer. So in order to learn more about what kind of storages we have, for example, you can visit /storages/storage.go.

Handler is a struct that acts as a dependency injection container. They are the entry point for your application, everything is delegated from there.

They translate your requests into domain models and delegate the actual work to services, and vice versa.

The actual main function of your application then creates a new Handler and passes the required dependencies to it. In this case it’s set up as an HTTP server, but you could switch these out with GRPC for example.

The route that’s responsible for reading webhooks then relies on the webhook service. We know that the webhook service replies with a Webhook model or an error and handle accordingly. In fact, we know about ErrWebhookNotFound and can handle that differently, namely with a 404 status code.

Services are the glue between the layers. They are running the business logic of your application. This includes business validation, collecting data from the storage layer, and any kind of generating, collecting or filtering.

The file /services/service.go contains the definition of the service interface. This interface is also part of the dependencies in the handler.

In the file /services/user.go you can see how the service is implemented. We can’t use the name UserService because that’s already taken by the interface. This is also the reason I called the project svc, if I remember correctly.

Storages handle the persistence of the domain models. Sometimes these can be taken directly from the model, sometimes they need to be converted to a storage model, or DAO if you wish.

In the file /storages/storage.go we can again find the interface. Having our storages be interfaces allows us to easily swap out the storage implementation for testing.

It’s good to keep in mind that you’re only allowed to communicate with domain models. You can see this in action when dealing with MySQL errors, something the service should know nothing about.

If you want to get separation of concerns and clarity when developing, this is a nice convention to follow.

I introduced this framework successfully at Kramp Hub, and it allowed the team to easily jump between projects and quickly get started. We used GRPC so some interfaces were actually protobuf services, but other than that it still worked the same.

I’m also introducing it at GitHub with my team right now. This time however it’s a bit more difficult. The team is larger and the project is already quite large; perhaps not even micro anymore. I’ve switched from “layers with packages” to “layers in packages”. This is an ongoing process, so I might write a follow-up on that. 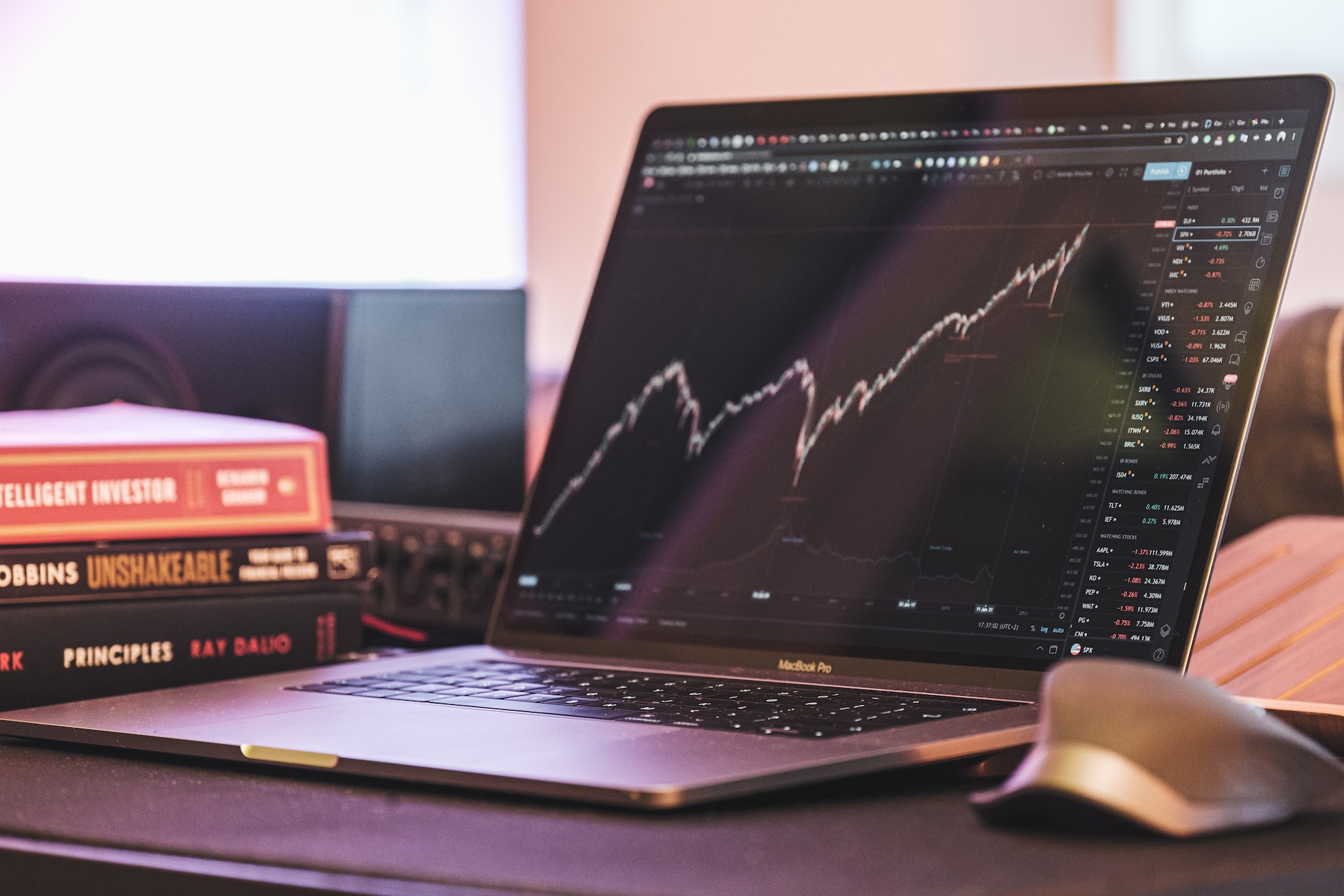 My ROI stock portfolio...
« Next First month at GitHub
Previous »
Find any post in the archive.